a community for 14 years

the front page of the internet.

and join one of thousands of communities.

submitted 21 hours ago by asianj1m 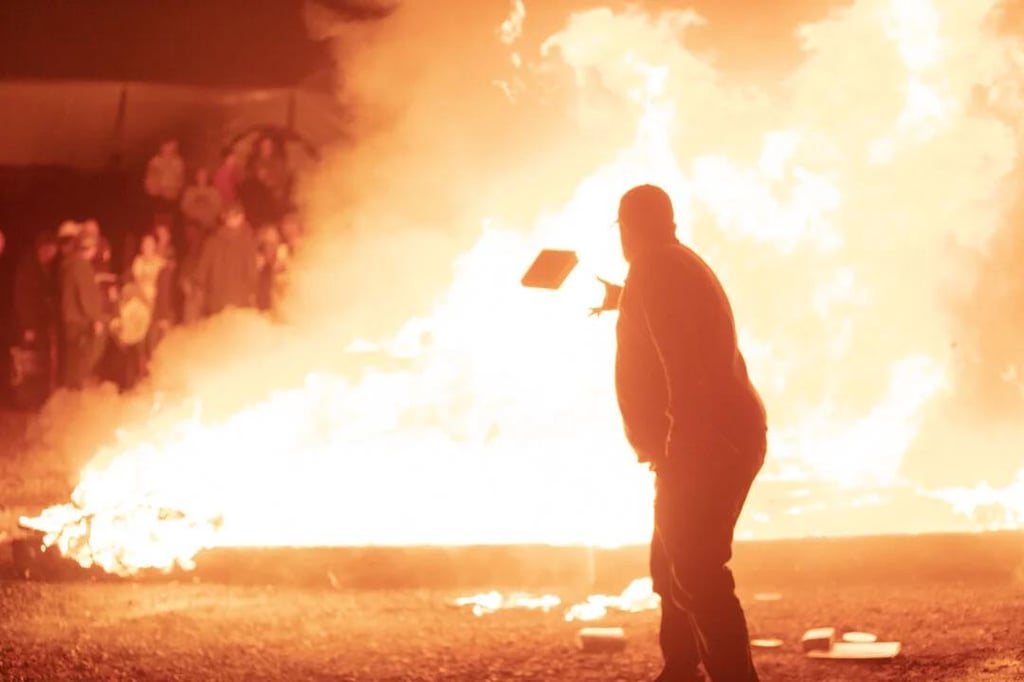 Want to add to the discussion?