This is a cache of https://hbswk.hbs.edu/Pages/browse.aspx?HBSContentType=Book. It is a snapshot of the page at 2021-12-14T23:54:02.328+0000.
<strong>book</strong> - HBS Working Knowledge
Cold Call
A podcast featuring faculty discussing cases they've written and the lessons they impart.
Subscribe on iTunes

How Japan’s Recruit Holdings Regained Trust after a Scandal

Recruit Holdings, an advertising media, staffing, and business support conglomerate was founded in Japan in 1960 by Hiromasa Ezoe. The company was built on the principle that the company should add value to society. But in 1988, Recruit hit rough waters when Ezoe sold 2.8 million shares in a subsidiary before it went public to 76 Japanese leaders in politics, business, and media. The "Recruit Scandal," as it was called, resulted in the resignation of Japan’s prime minister and his entire cabinet. Thirty years later, Recruit has become a global conglomerate, with $16 billion in sales in 2017. How did the company not only survive, but thrive after its insider trading scandal? Harvard Business School professor Sandra Sucher examines how Recruit’s unique corporate culture helped to restore lost trust in her case, “Globalizing Japan’s Dream Machine: Recruit Holdings Co., Ltd.," and her book, The Power of Trust.  Open for comment; 0 Comments.

Managing the Future of Work
Harvard Business School Professors Bill Kerr and Joe Fuller talk to leaders grappling with the forces reshaping the nature of work.
Subscribe on iTunes

Can businesses afford to see employees in terms other than unit labor cost? How do you factor the Golden Rule into a profit and loss statement? Former Best Buy CEO Hubert Joly explains how unlearning business orthodoxies helped him prove that a human-centered approach can boost the bottom line. 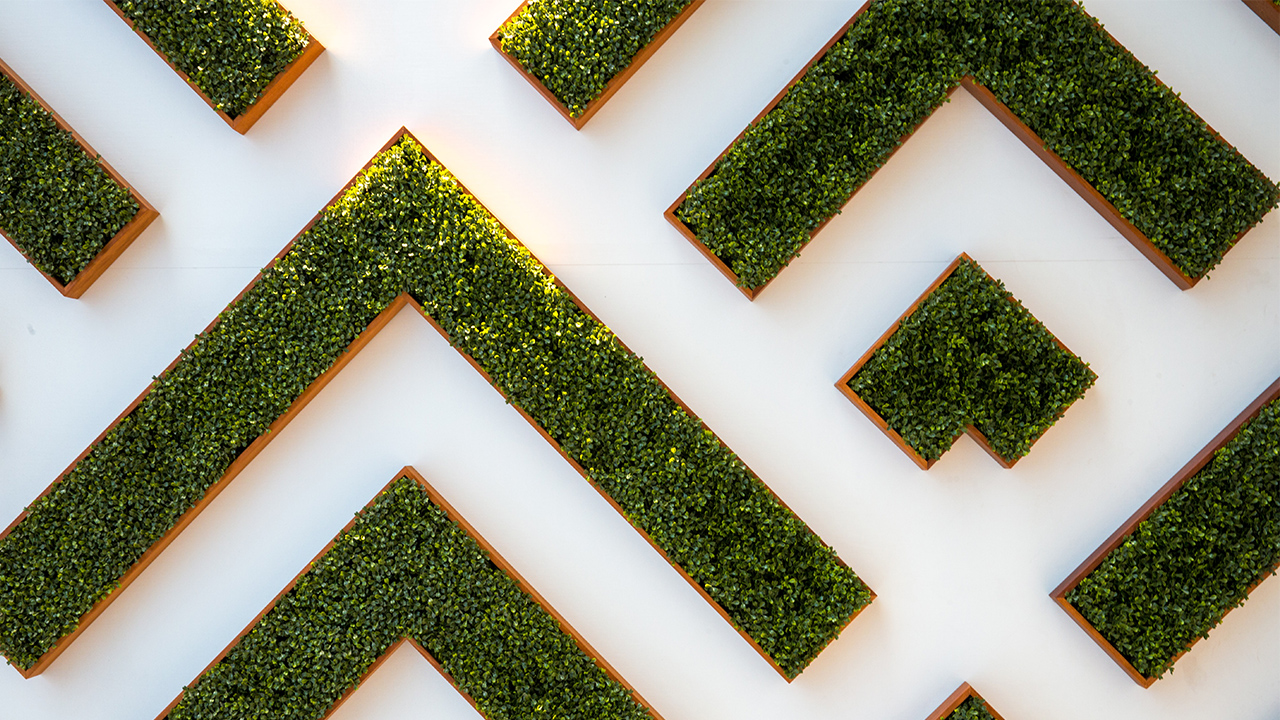 What It Takes to Build an Organizational Culture That Wins

In a world of short-term thinking, an effective organizational culture provides the ultimate competitive advantage. In Win from Within, James Heskett offers a roadmap for developing one. Open for comment; 0 Comments. 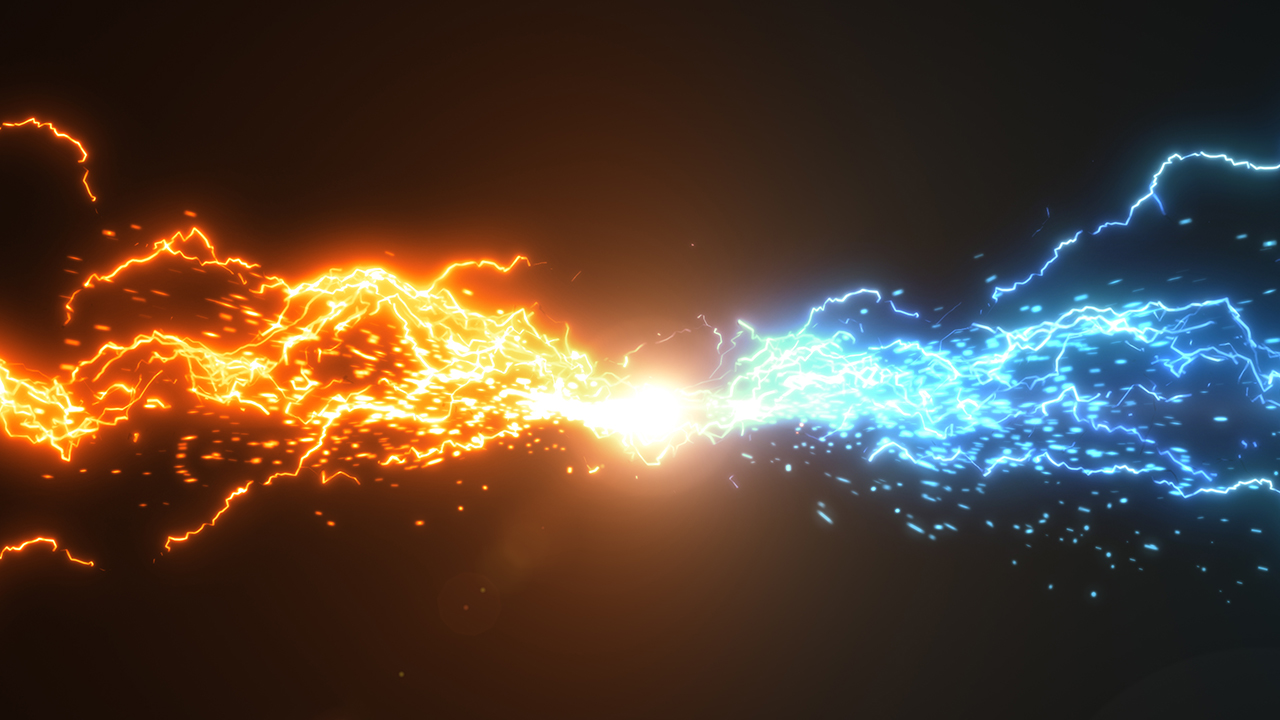 Feeling Powerless at Work? Time to Agitate, Innovate, and Orchestrate

Employees lower down the organizational ladder have far more power than they realize. If they worked together, they could effect significant change within their workplaces, says Julie Battilana. Open for comment; 0 Comments. 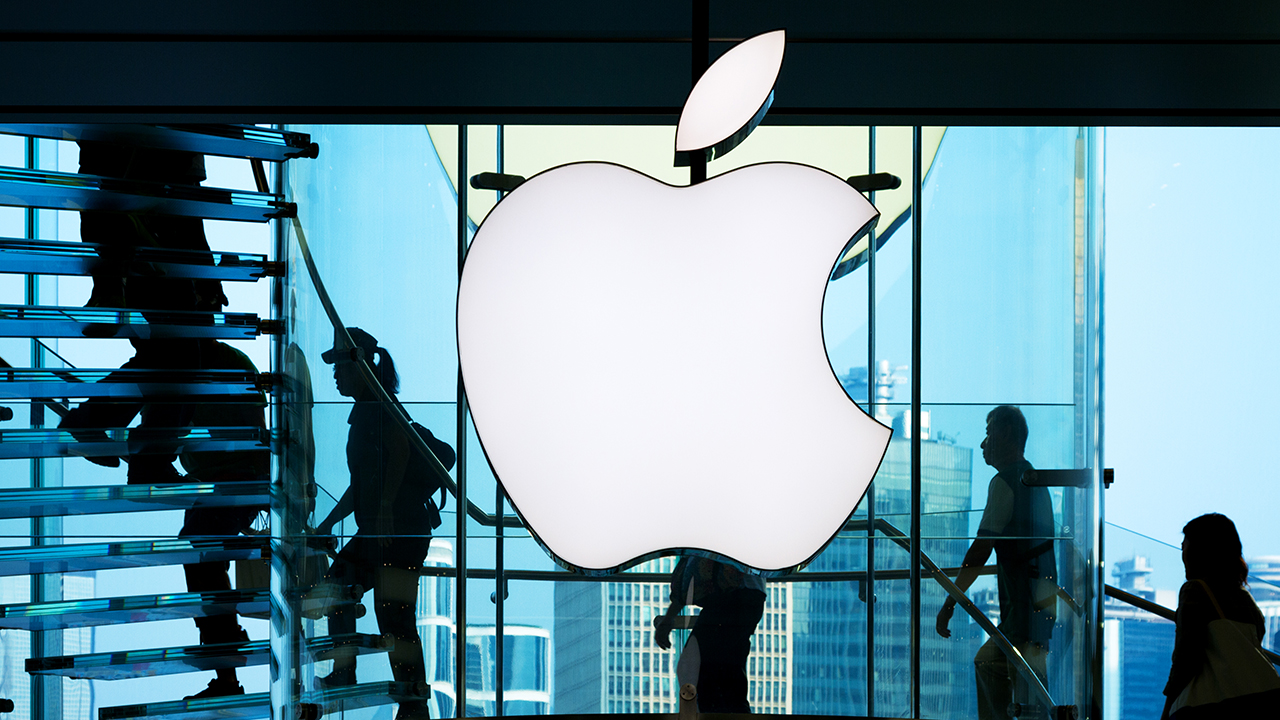 Steve Jobs and the Rise of the Celebrity CEO

A new book by Richard Tedlow digs into the careers of Steve Jobs, Elon Musk, and Oprah Winfrey to understand how CEOs went from nameless suits to acclaimed gurus. Open for comment; 0 Comments. 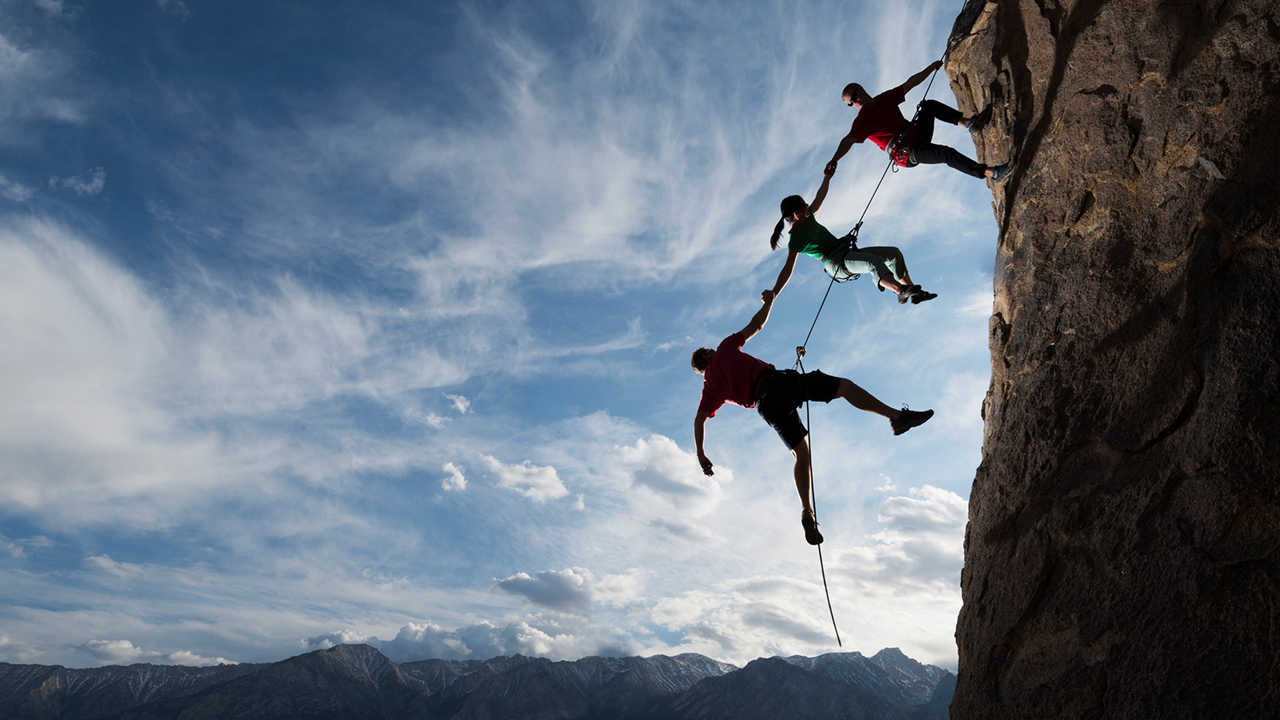 Good News for Disgraced Companies: You Can Regain Trust 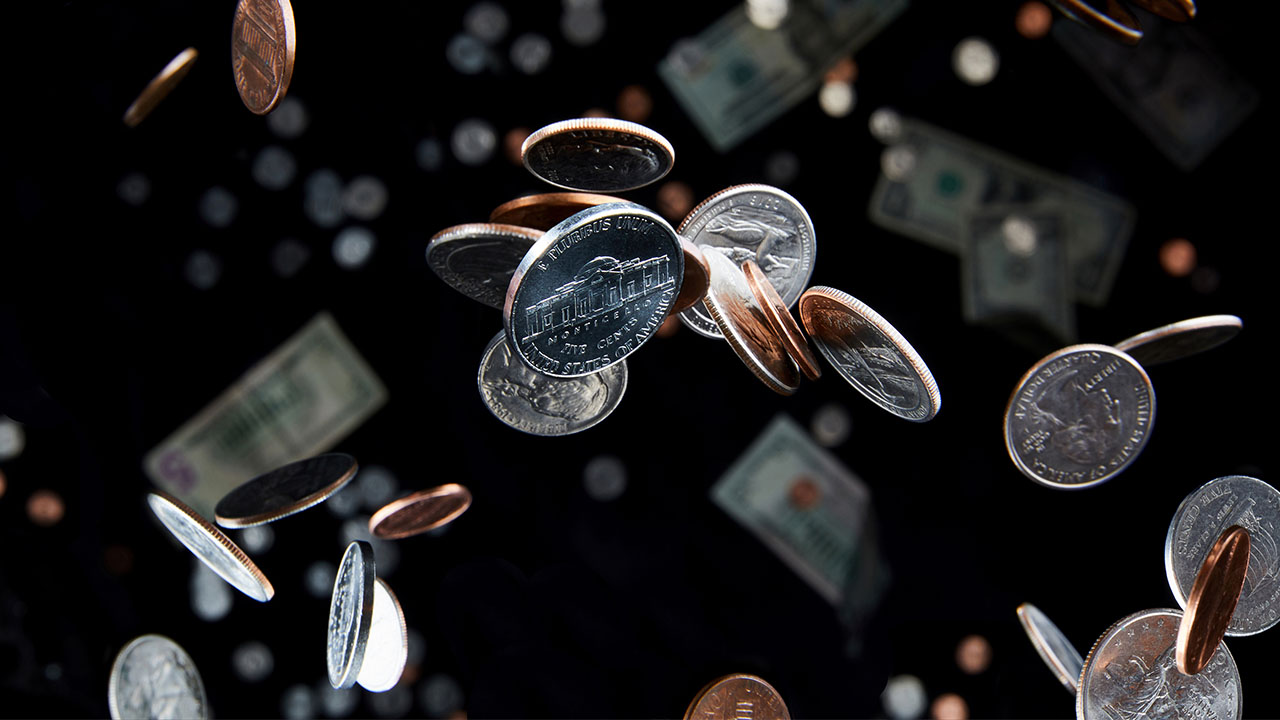 9 Tips from an Expert Fundraiser: Help Donors 'Invest in Their Passion' 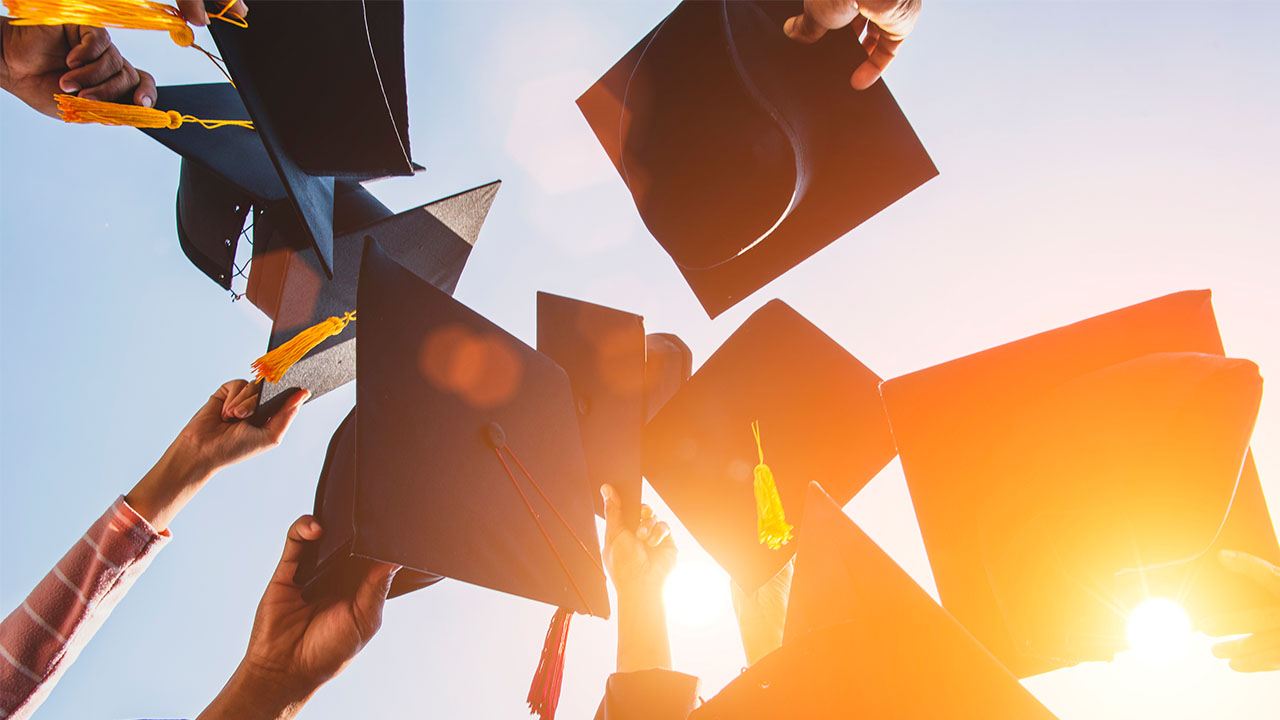 Launching a Career in the COVID Economy? Here Are 5 Tips.

The pandemic roiled education and the economy, but it doesn't have to derail a new graduate's career. In The Unspoken Rules, Gorick Ng offers advice to help job seekers find the right path. Open for comment; 0 Comments. 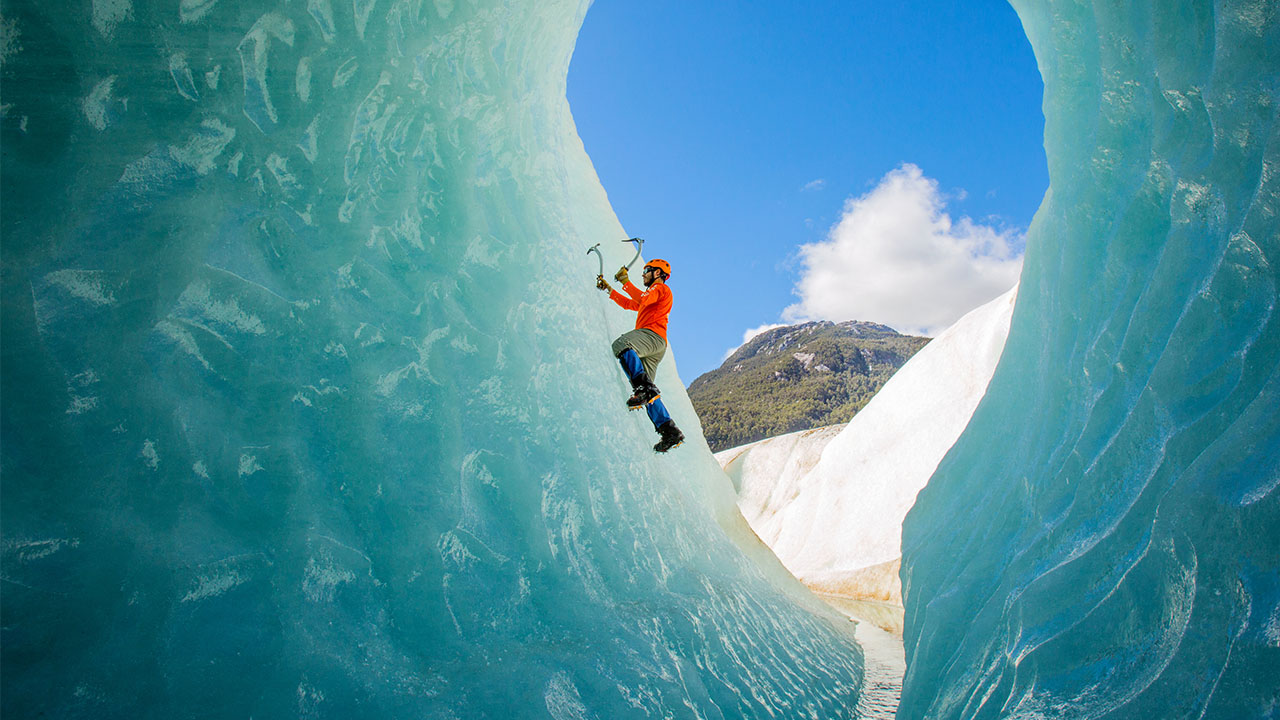 The Hard Truth About Being a CEO

CEOs rarely get the full story from advisers and don't seem to know when to step down, says David Fubini. His book Hidden Truths offers candid wisdom for leaders. Open for comment; 0 Comments. 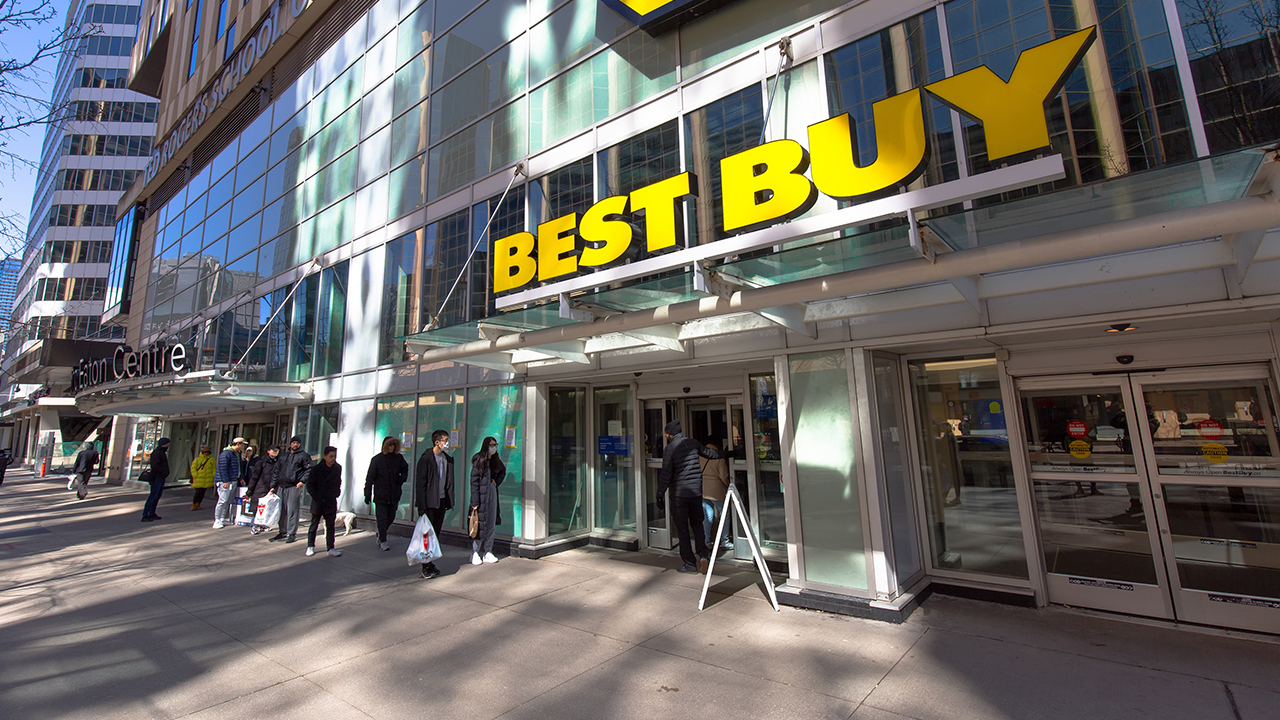 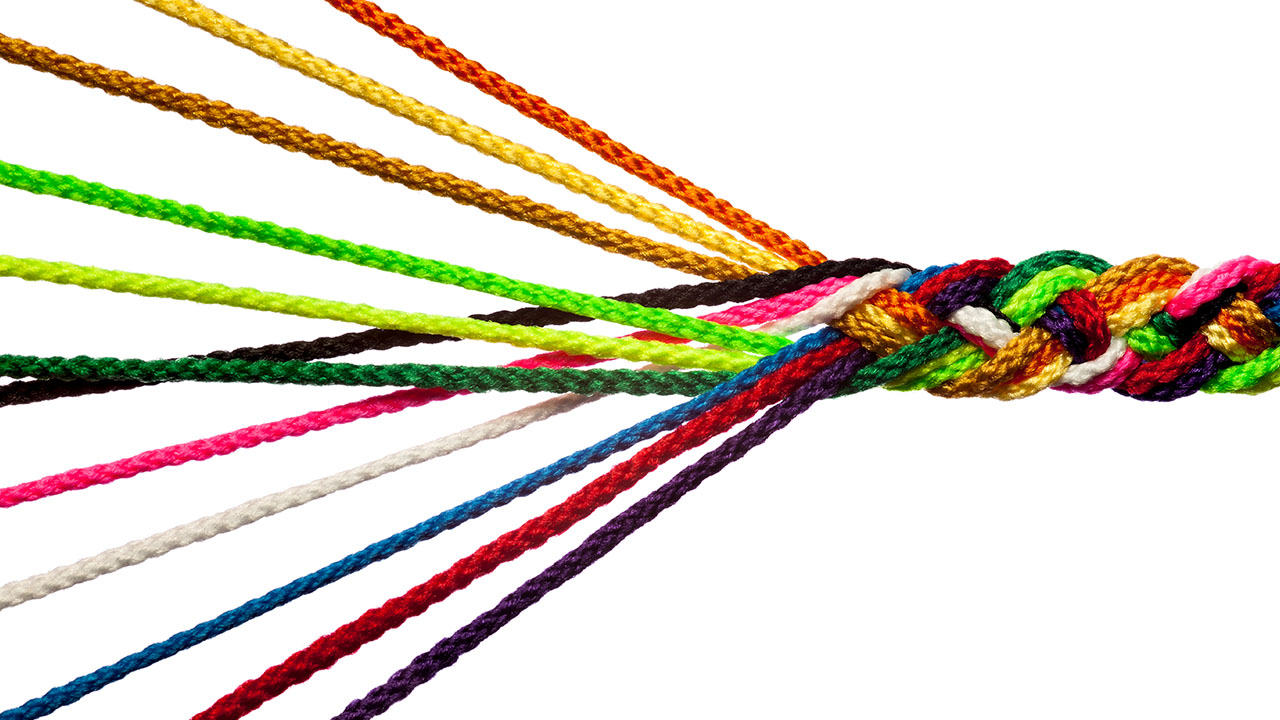 A Simple Question That Can Guide Companies to Epic Success

Will that big idea create value? In Better, Simpler Strategy, Felix Oberholzer-Gee shows how even the most innovative companies adhere to one basic principle. He delves further into his framework in a new video. Open for comment; 0 Comments. 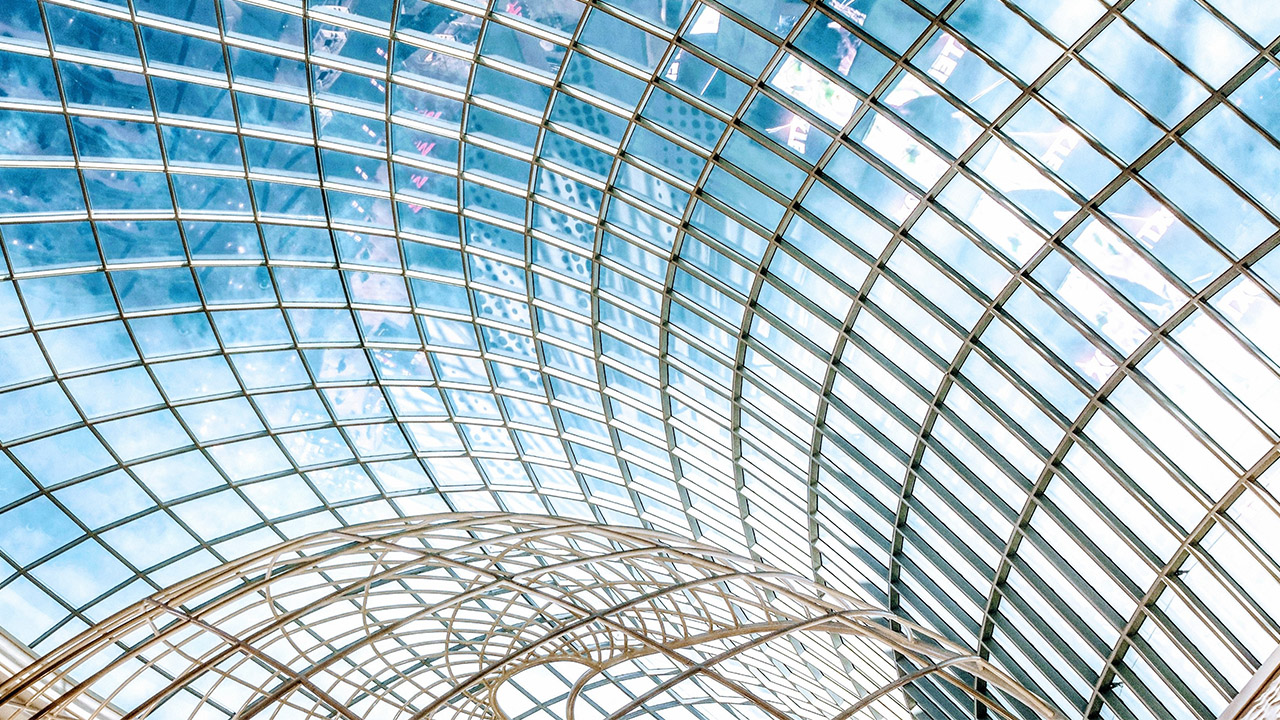 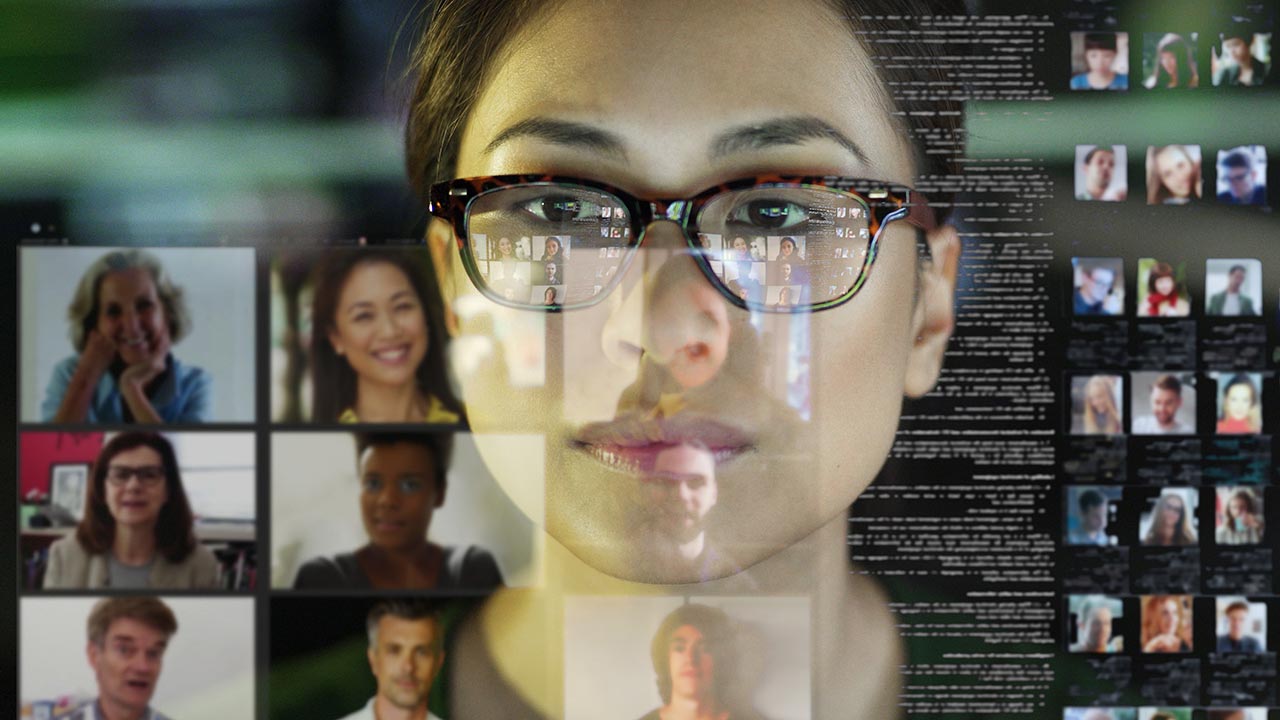 Succeeding in the New Work-from-Anywhere World 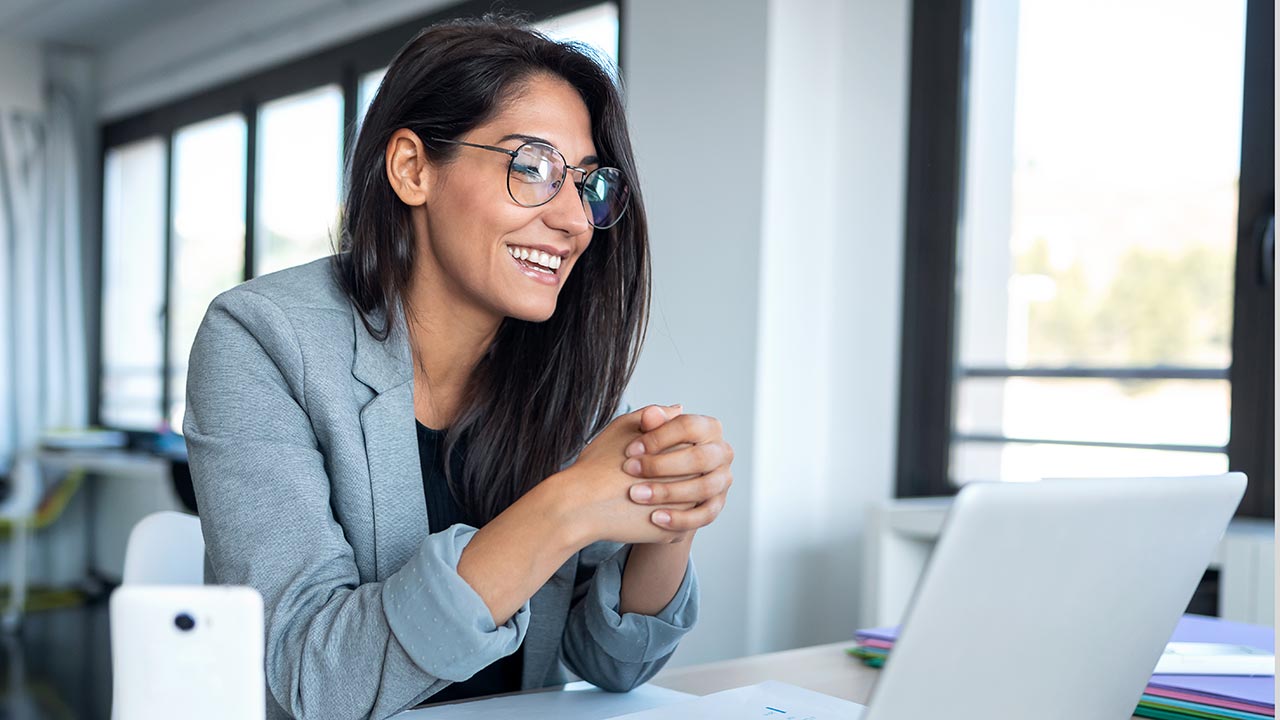 For salespeople working harder than ever to stay ahead of customers' evolving buying habits, Frank Cespedes offers timeless advice in his new book, Sales Management That Works. Open for comment; 0 Comments. 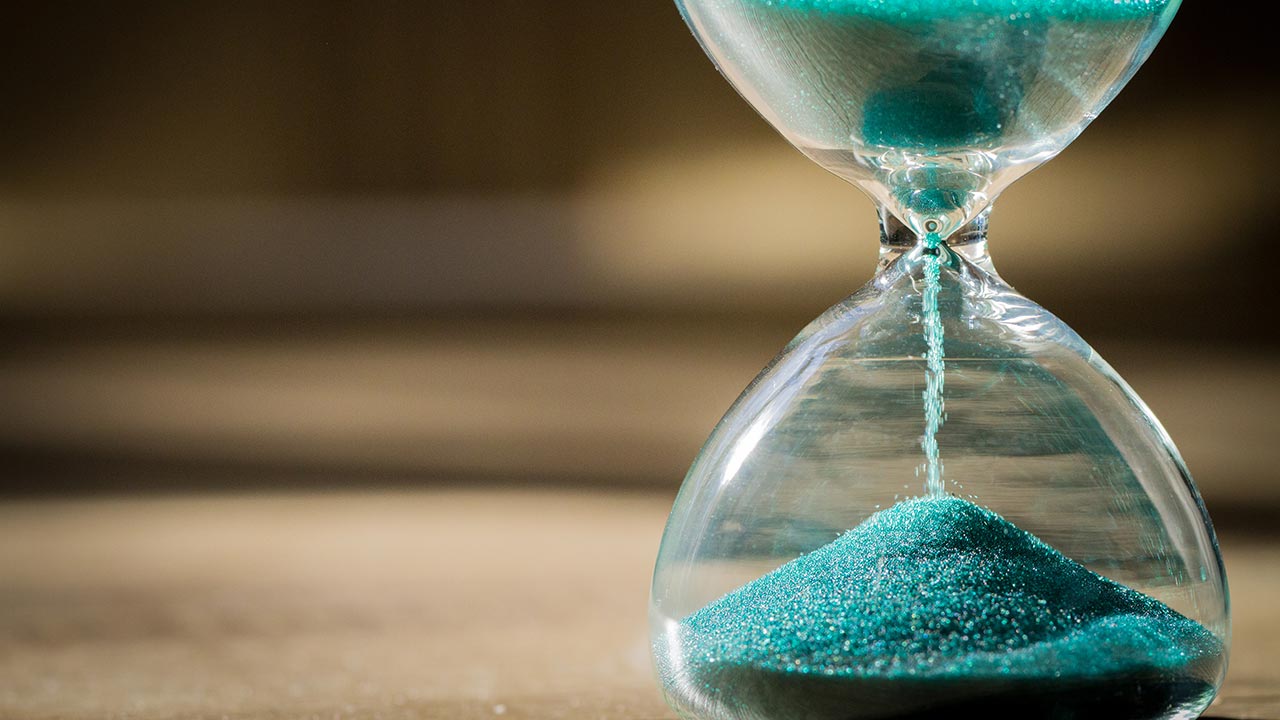 How to Make the World Better, Not Perfect

If we want to do more good for the world, we must first change how we think about our behavior, says Max Bazerman in his book Better, Not Perfect. Open for comment; 0 Comments. 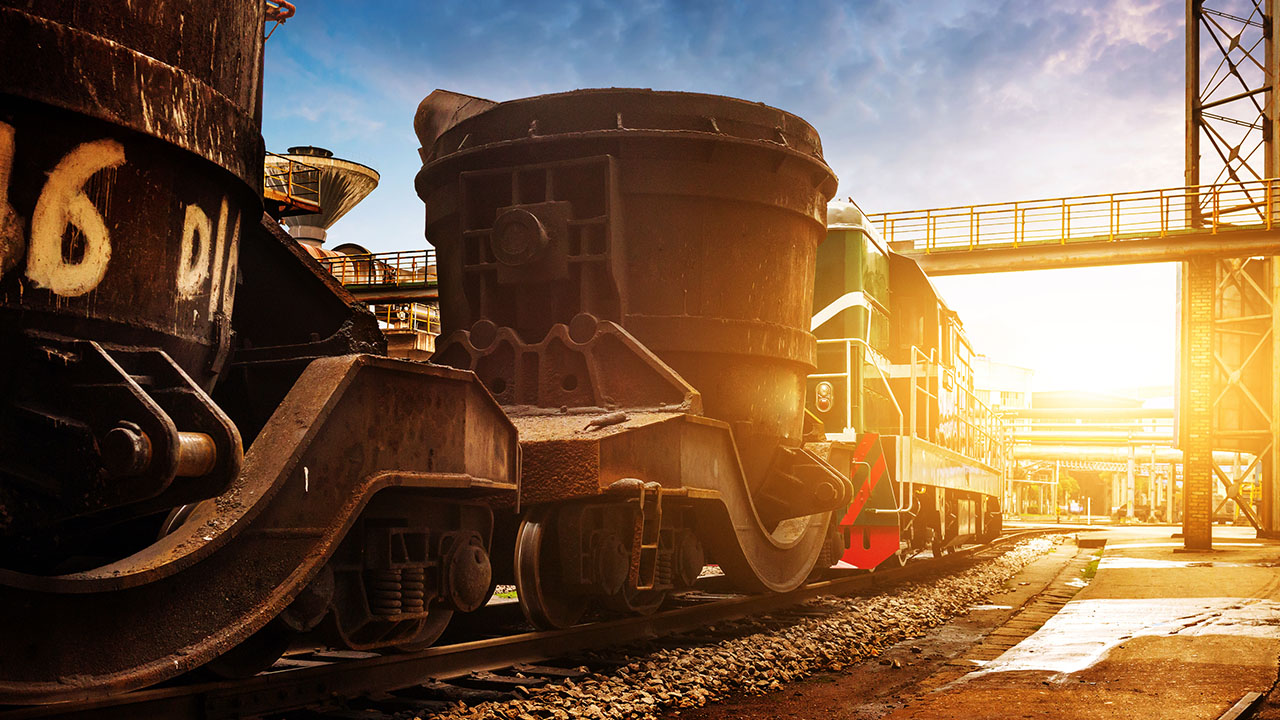 In a Nutshell, Why American Capitalism Succeeded 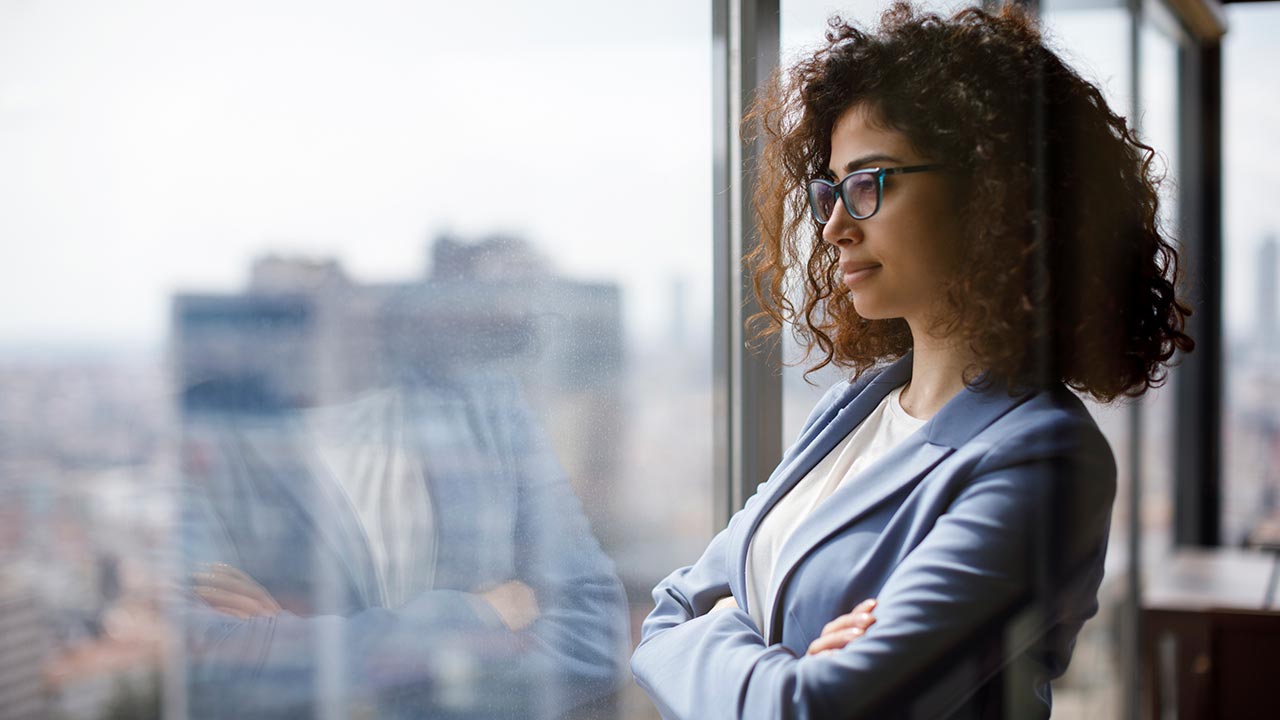 How Thinking Like a Startup Helps Governments Solve More Problems

Public entrepreneurship can bring agile thinking and new ideas to governments. Mitchell Weiss explains how in his new book, We the Possibility. Open for comment; 0 Comments. 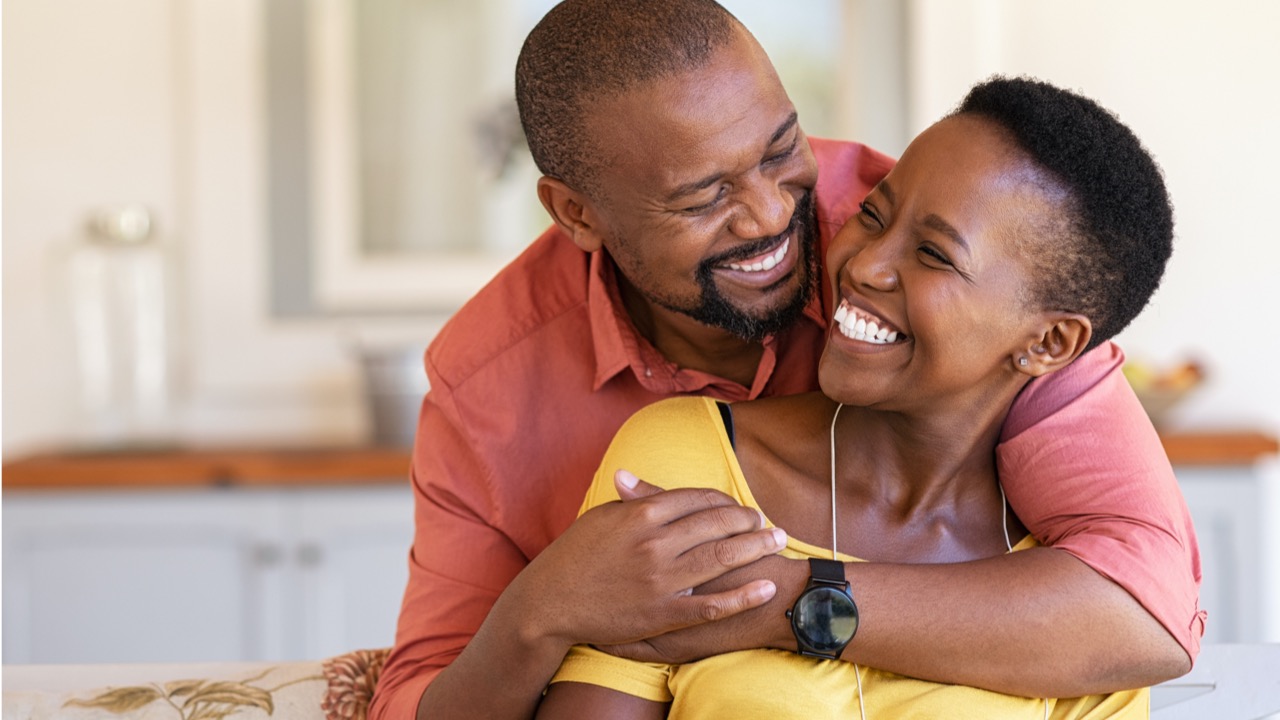 Enjoying life requires time, but too often we willingly give it away in pursuit of money and career. Ashley Whillans shows how to restore the proper balance. Open for comment; 0 Comments. 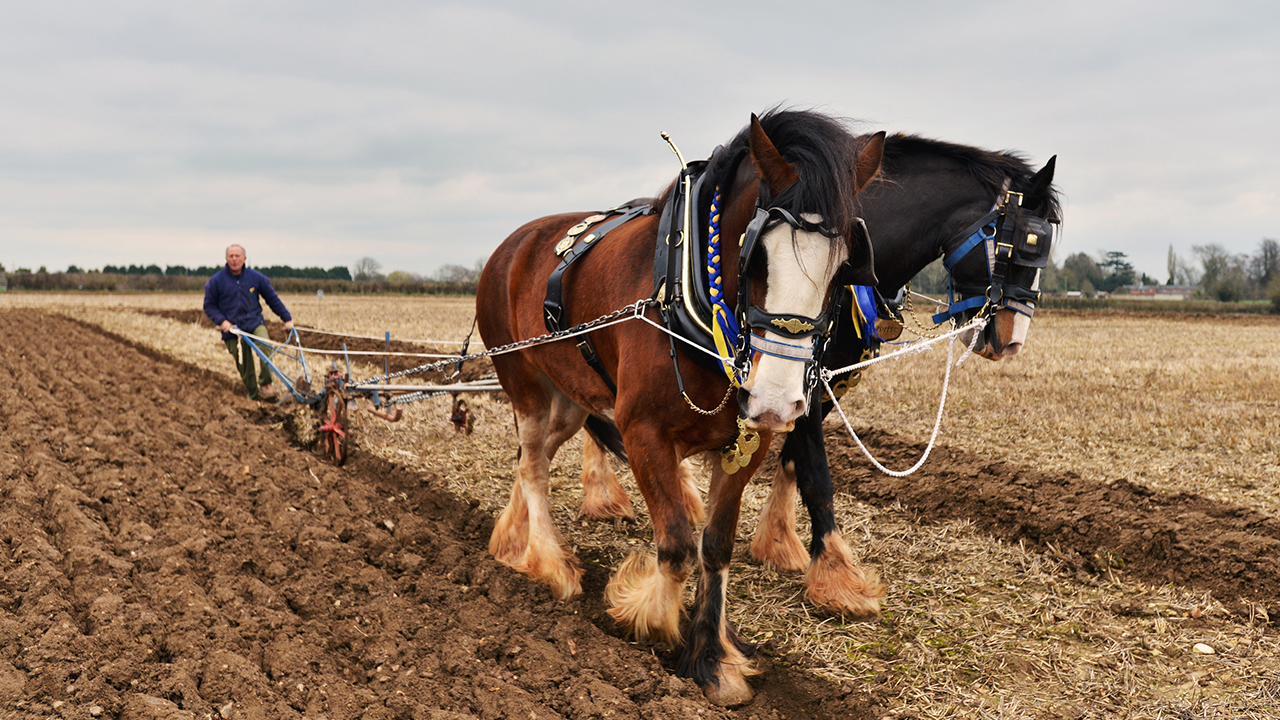 From the Plow to the Pill: How Technology Shapes Our Lives 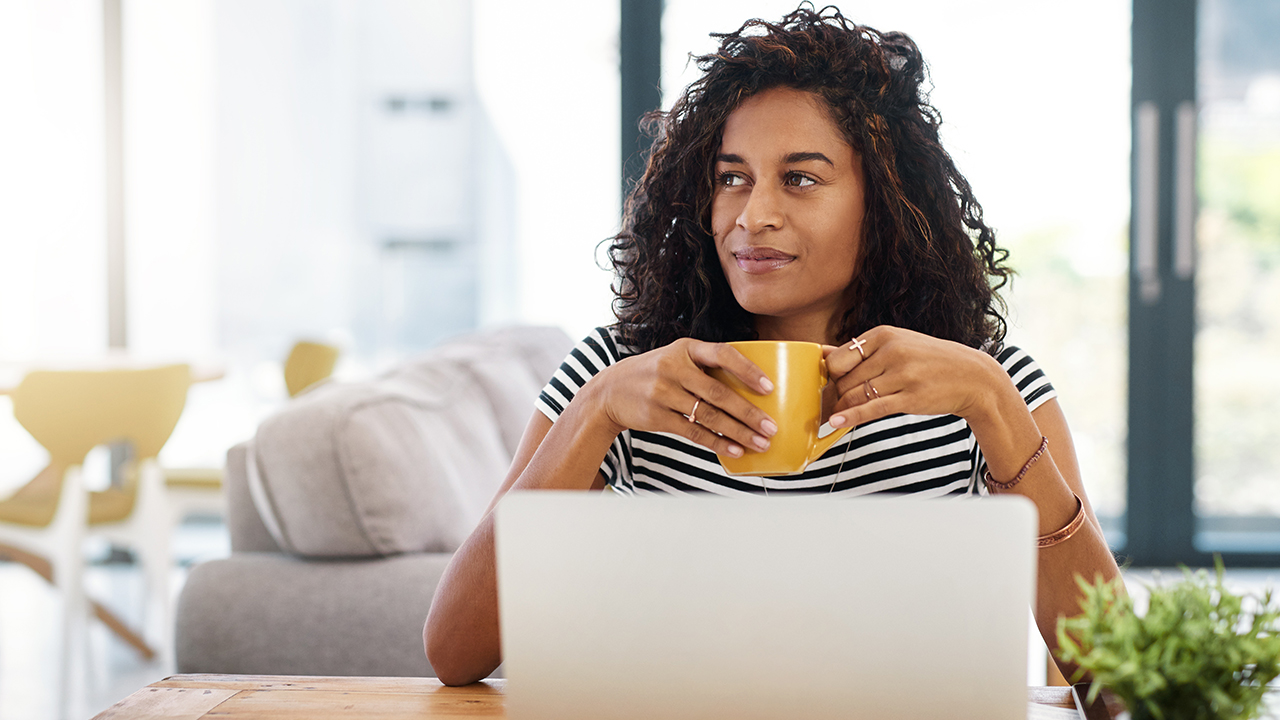 Reflection: The Pause That Brings Peace and Productivity 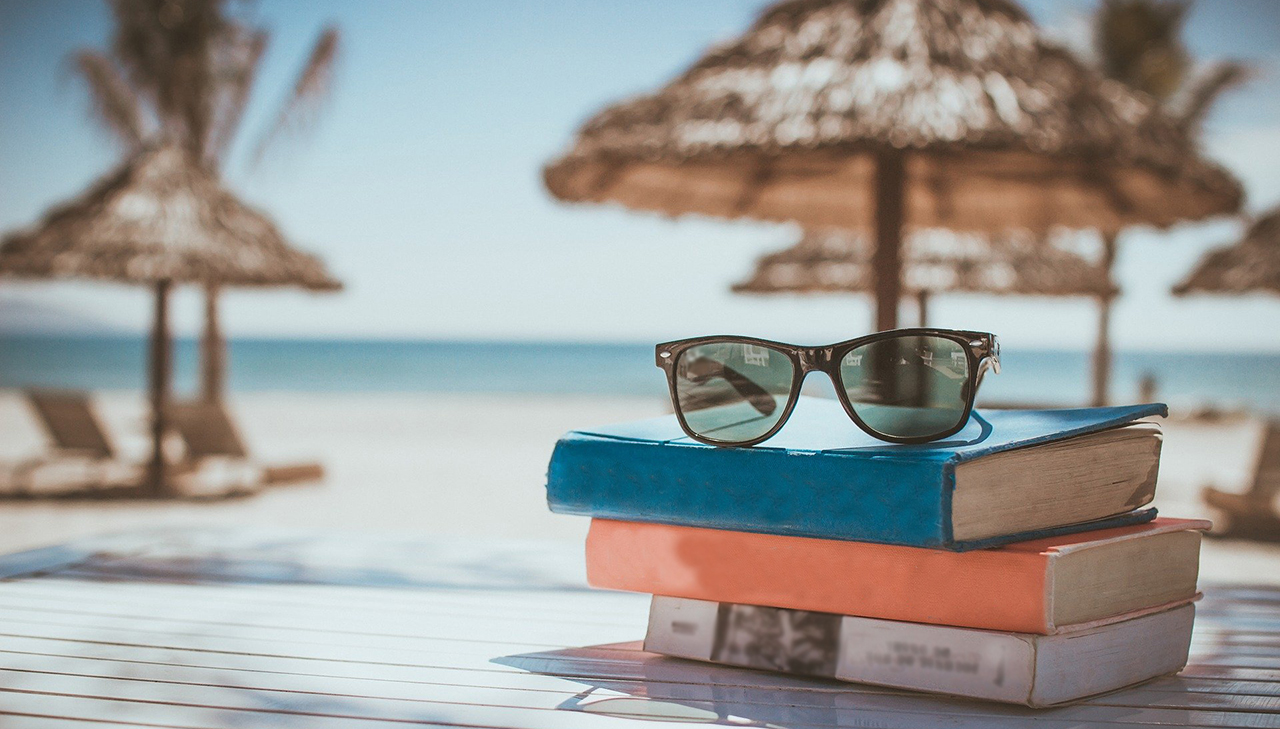 Harvard Business School faculty are both voracious book readers and frequent book authors. Here is what they are reading this summer, and what they have written over the last year. Open for comment; 0 Comments. 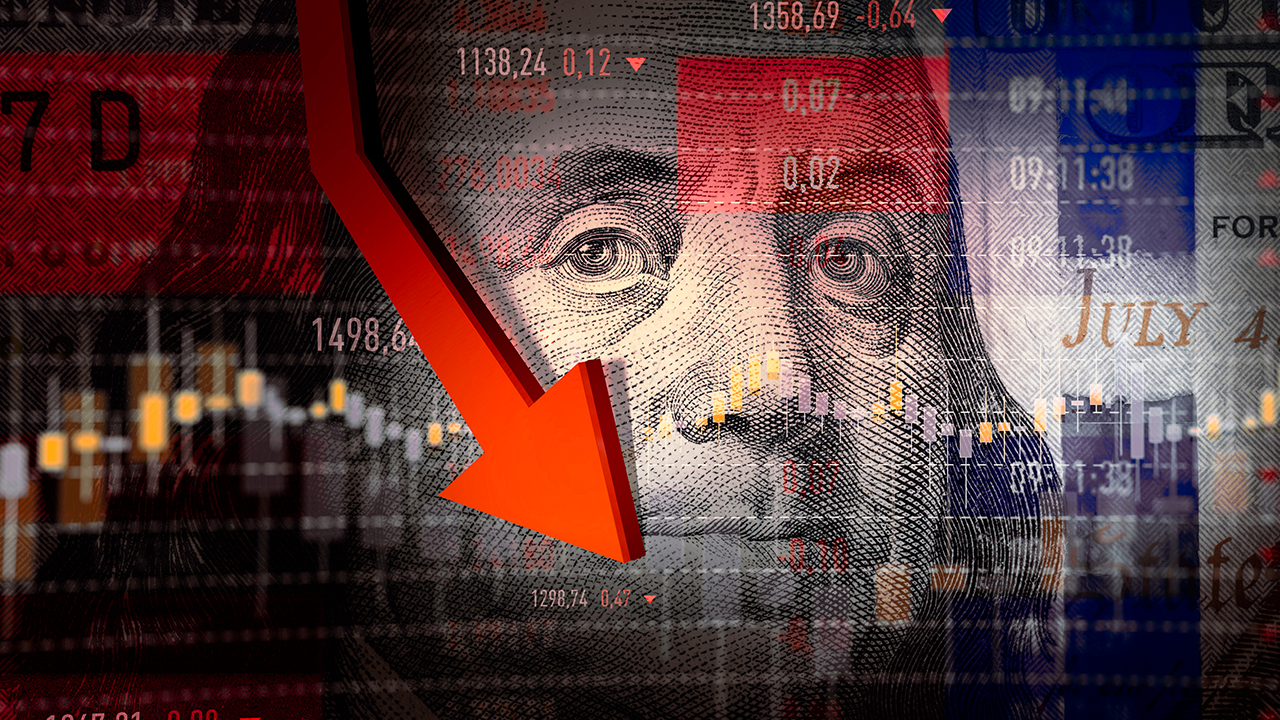 Capitalism Is More at Risk Than Ever

Almost a decade after writing Capitalism at Risk, Joseph Bower, Herman Leonard, and Lynn Paine argue that not enough companies are stepping up to fix big global problems. Open for comment; 0 Comments.